For an upstart, craft brand, Tito’s Handmade Vodka sure has reached some dizzying heights. Launched in 1997 by a an oil and gas professional-turned mortgage salesman-turned amateur … 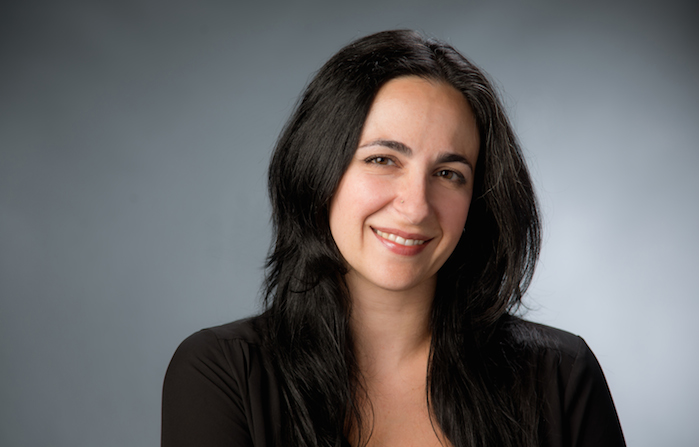 There was a time when Tito’s Handmade Vodka was not ubiquitous. That was before the oil-driller-turned-mortgage-salesman-turned-craft distiller Tito Beveridge hand-built his own copper pot still in Austin, TX, …

Tito’s Vodka this summer will run a campaign called Smokin’ Summer Giveback. From May 1 to Sept. 4, consumers who purchase a bottle of Tito’s can snap a photo …