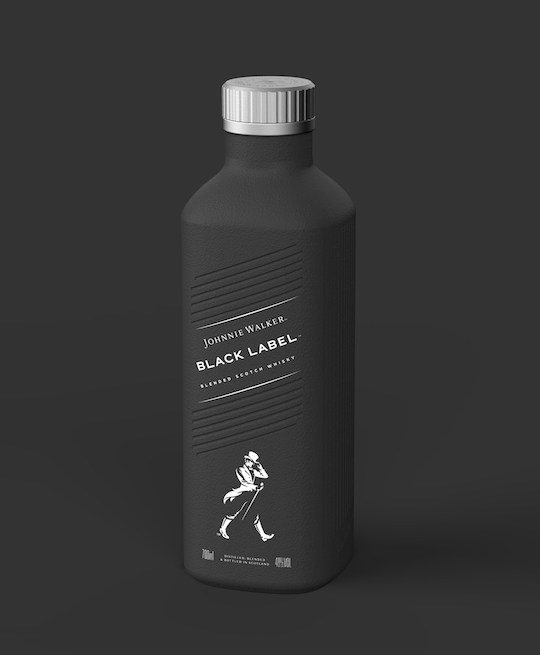 Diageo has announced the creation of a new plastic-free, paper-based bottle, which debuts with Johnnie Walker Scotch. The bottle is made entirely from sustainably sourced wood, …

Diageo today announced plans for a new virtual reality (VR) experience that will place LDA consumers in a first-person, multi-perspective story about the dangers of binge … Diageo announced today that it is changing the name of its U.S. beer division from Diageo-Guinness USA to Diageo Beer Company USA. Following several months of strategy work … Global net sales were down 3% over the last 12 months for Diageo, according to a report the company released today. The world’s largest drinks maker realized a … Misfortune can sometimes turn into opportunity. Even better when there’s whiskey involved. Such was the case with the seventh release from Diageo’s Orphan Barrel line: Gifted Horse … Last week I traveled north across the border to Gimli, Manitoba, to meet the team of people behind Crown Royal Canadian Whisky. The distillery in Gimli …

TWE bought Chateau and Estate Wines, along with Percy Fox, for $552 million. This follows Diageo’s stated goal of moving away from non-core businesses. Following the …